The Case Against Mutual Funds Part 3 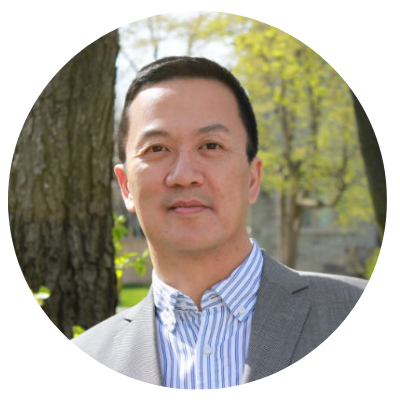 So is there indication of “closet indexing” in the mutual funds you own? Most, if not all, mutual funds publish a marketing fact sheet that details fees, historic performance and their top holdings.

As an example, it would be instructive to compare the largest companies in the S&P500 against the top holdings of some of the most popular mutual funds that aim to beat this benchmark index.

At the time of this writing, the top 10 largest components of the S&P500 are as follows:

In total, these 10 companies make up over 21% of the entire United States stock market.

For this exercise, I chose a “U.S. Equity (Mutual) Fund” offered by one of Canada’s big banks. This fund has been around since 2001 and charges 0.88% per year in management fees. With over 2 Billion dollars of Assets Under Management (AUM), this fund has made a lot of money for the bank (0.88% of $2.0B is around $17.6 Million – each year). The bank lists the following as the fund’s top 7 individual stocks held (out of a total of 101 stocks held by the fund)

While you could do a lot worse (see below) than choosing this fund for your portfolio. You would have been much better off buying a low-cost S&P500 index fund. It’s hard to make a case that the fund manager has added any value to the investor.

Incidentally, this same bank offers another “U.S. Equity Fund” that charges an annual fee of 1.94% (yes, that’s almost 2% deducted from your entire portfolio each year regardless of the performance of the manager) . This fund also has over 2 Billion dollars of AUM. Having been around since 1972, it has made even more money for the bank (1.94% of $2.0B is around $38 Million each year). The bank lists the following as the fund’s top 6 individual stocks held (out of a total of 101 stocks held by the fund).

As you can see from the above two examples, while mutual fund companies market themselves as smart stock pickers who help you “beat the market”, the truth is quite the opposite. The combination of short-term performance constraints and the fees charged makes it nearly impossible for all but the luckiest of fund managers to succeed. For most investors, it’s best to save the fees and just reguarly (monthly) invest in the entire stock market by buying a low-cost index fund.